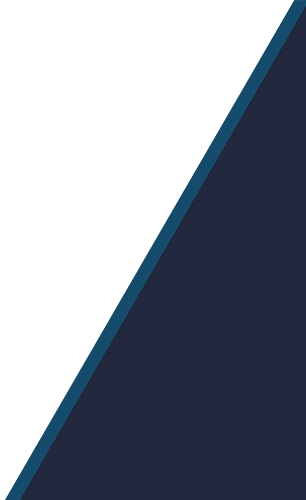 Could it Bee
Sweeter Than
Honey?.

}
Home You are not gonna believe it Bees, Layabouts & Workaholics 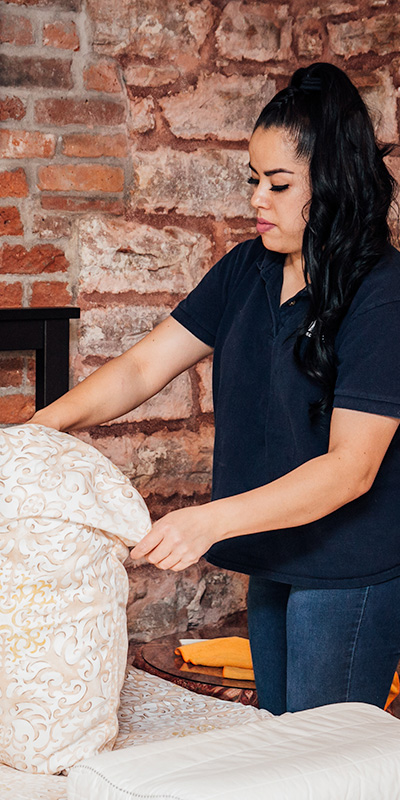 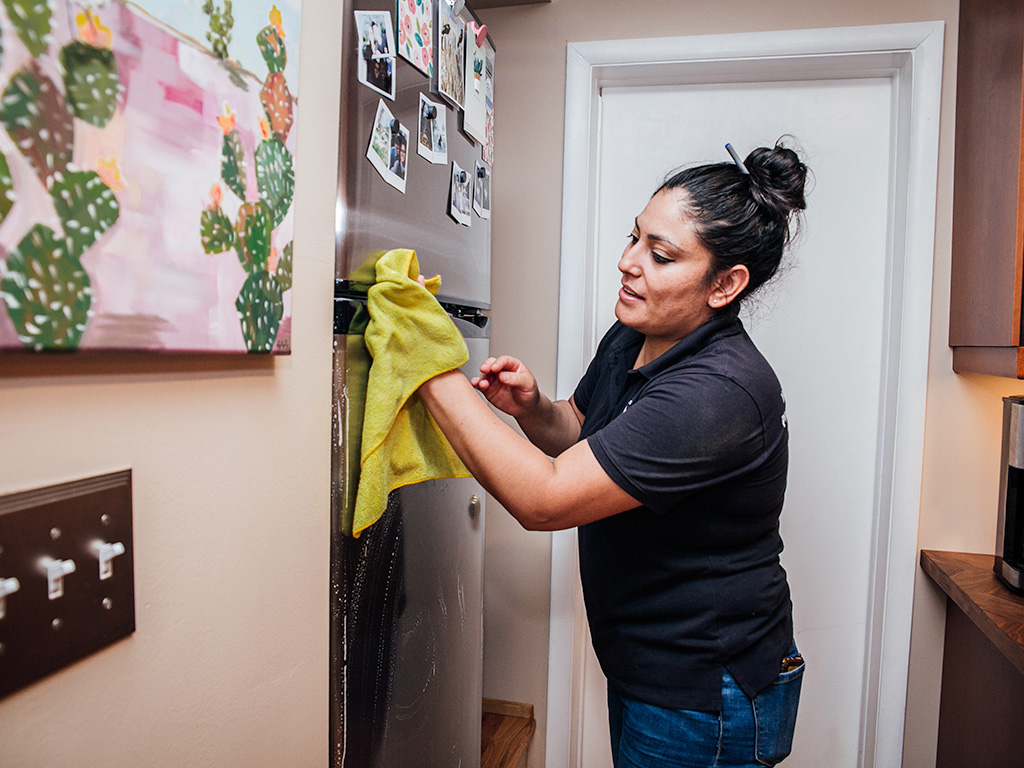 We’ve been keeping bees in Capitol Hill since about 2013.  It started out as a sort of save the world deal.  There’s a lot of debate about that, because honey bees are not actually indigenous to Colorado.  In fact, some people refer to them as livestock.  Anyway, they do a lot of good in terms of pollination, so all in all, most consider them to be remarkably beneficial, if not quite clearing the high bar of “save the world.”  We’ve learned a bit about bees, some of which seems to surprise most people.  For example, did you know that worker bees are 100% female?  And did you know that during the summer, when they are working hard, they only last a couple of weeks, before they literally work themselves to death?  Also, did you know that the males, called Drones, don’t do any work their whole lives?  Yeah, they just layabout mostly.  They sleep late until after noon, eat honey, go to bee parties, hang out, return, eat more honey, that sort of thing, day after day.

Of course it’s all fun and games for them, while it lasts.  Come the first of Winter, the whole lot of them, the Drones, are literally kicked out of the hive by the worker bees.  That’s right, there’s no hive that can afford to feed all those layabouts over the winter, so every single bee with the wrong plumbing is turfed out on his little bee ears.  One can only imagine what becomes of them; it’s sobering to think about it.  We have questions . . . how does the hive ever evolve to function in this manner?  What is the deeper meaning of this system in terms of work ethic, exploitation and consequence?

Hopefully this clarified a lot of issues for you.  We’ll keep you posted on the developments in the bee world. Oh yeah, and the honey.  There’s loads.  Most of it goes to the cleaning professionals & some to teachers too; if you’ve been a regular client for awhile, we may be able to spare a jar for you (depending on time of year).  Refer to this essay about the layabouts, when you ask to be added to our honey list.  Thank you! 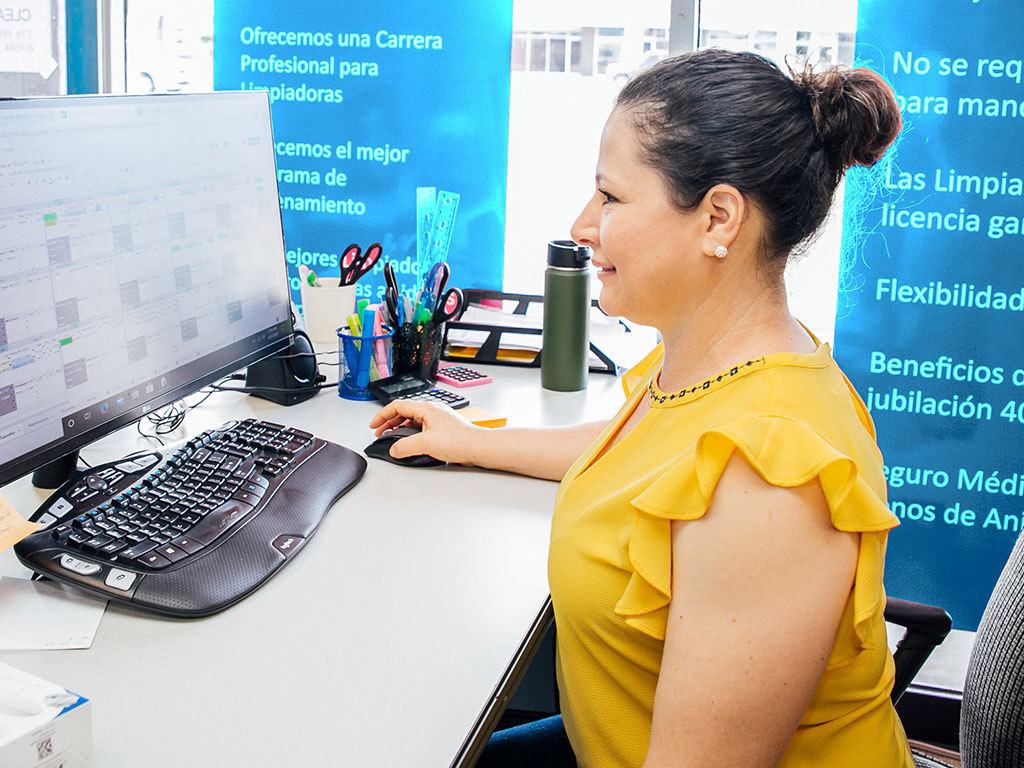